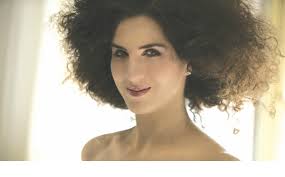 She was born in Vancouver but soon ended up playing jazz piano in New York City..
She didn’t sing until she was in her mid 20’s.
But when she did other artists started to take notice and take her on the road with them.
First came Chris Botti, then Paula Cole and Suzanne Vega BUT it really broke big for Laila Biali (Lyla Bee Allie) when Sting made her part of his World Tour..
Its now out  – called House of Many Rooms.
Purchase on iTunes:
https://itunes.apple.com/album/house-of-many-rooms/id976244562
She’s appearing:
April 15 at IronWood in Calgary
April 21 in Canmore at Communitee
April 22nd in Edmonton at Mercury Lounge.. 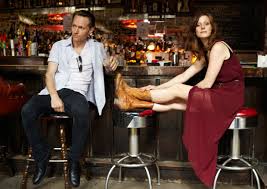