Canadian Winery of the year  Tawse teams with Jim Cuddy  from Blue Rodeo for The Cuddy..Guests include Moray Tawse, Colin Cripps and Jim Cuddy.

On September 13, the Chefs’ Table Society of BC, in partnership with the Yaletown BIA and the Streetfood Vancouver Society host the inaugural event Chef Meets Truck in Yaletown at the intersection of Hamilton and Nelson. The event will run from 6:30pm-9:30pm and consists of Vancouver restaurant chefs hopping on board local Food Trucks to serve up the foodie event of the season. This collaborative event brings Vancouver’s hottest restaurant and food truck chefs together for the first time ever. 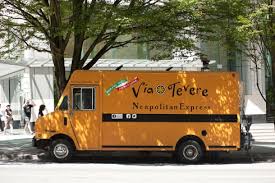 On Sept 13th, the Chefs’ Table society in partnership with Yaletown BIA and the Streetfood  Vancouver Society hosted the first ever Chef Meets Truck in Yaletown.

The trucks tucked into a great small side street at Nelson and Hamilton.

It was a coming together of Vancouver’s top restaurant chefs and  the best food truck chefs – for the first time ever.

This has the legs to become a great annual event.

As gear was being unloaded and set,  up I cornered the first arrivals and got lucky.. 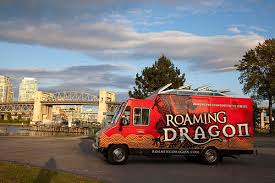 Three friends combine their talents to make a new wine label in Niagara – The Cuddy!!

I’ve long known  that Jim Cuddy (Blue Rodeo & The Jim Cuddy band) will talk wine at the drop of a hat. He’s been a welcome guest on Tasting Room Radio many times.

He has a great cellar at home in Toronto and when he’s on the road,  between shows he goes shopping for wines – especially in Alberta – and loads up the luggage space with selected releases and rare wines.

During the year you can find him playing one-off gigs at wineries all over the country.

Jim is the guy responsible for the amazing talent that graces the stages of The Canadian Culinary Championships. The Gold medal Plates.

He’s then invited to join the organizers for journeys to South Africa, Italy, France, Spain. So you can see he’s truly a “wine guy”

So given the opportunity to create wines with his name on the label who better to partner with than perennial  Winery of the Year Winner Moray Tawse at Tawse, Niagara.

The third member of the winemaking/blending team was guitarist Colin Cripps (Blue Rodeo). The Crippler really knows his wines and especially his blends.

They gathered at Tawse and went over tasting notes on the Chardonnay and then had what Jim called “ a chemistry lesson” when blending the red. 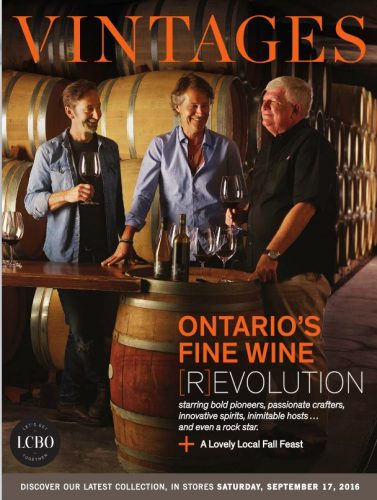 They made a 1000 cases of each and they’ve been released to welcoming reviews.

And how do we in the West get our hands on The Cuddy by Tawse?  Moray explains in segment 3 of this week’s show.

Moosemeat and Marmalade  – talking to The Chefs