The 13th Victoria Whisky Festival.  Have a Wee Dram. 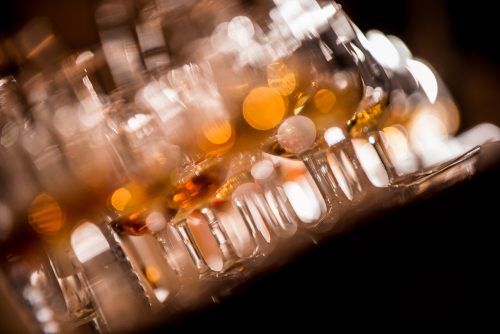 Harry Hertscheg  on wines at VanWineFest

And Bill Jones from Deerholme Farm on his Foraging Classes. 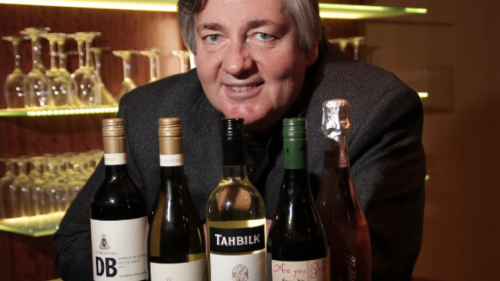 173 Wineries from 15 countries  Featured regions are Spain and Portugal.

Harry Hertscheg organized a media tasting of some of the participants..more like a serious tease.

I am of course,  never without my trusty recorder and fresh batteries.

Our starting point was over Steely Dan’s Aja Album which I had played on Mulligan Stew that weekend.

I was amazed that it was over 40 years since they released those outstanding tunes.  Harry says “that’s about the same age as this festival – 40 years”  and off we went.  We touch on the wines of Portugal and Spain, some of the many highlights of the festival and as always I ask Harry about his single best tip for the first timer at the consumer tastings which can be daunting.

FYI – Tasting Room radio will have a roundtable studio set up where the Spanish wines are being poured. 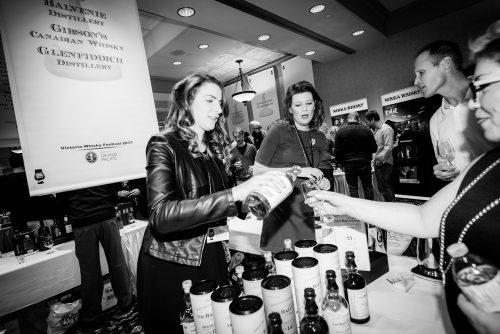 Speaking of daunting, I have very little history with whisky.

At the 13th Victoria Whisky fest  I was well out of my element but eager to learn and discover.

I thank Heather Leary the media contact and thanks as well to  David de Kergommeaux for steering me in the right direction and of course for his invaluable book Canadian Whisky:  The Portable Expert. 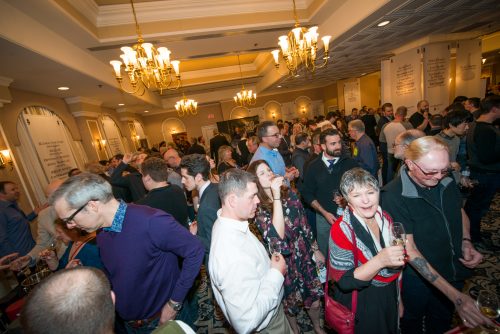 I set up shop in the lobby of Victoria’s Grand Hotel. It was filled with whisky experts and fans.  Perfect!

The festival ran from the 18th to 21st of January and just a heads up – it sells out as soon as the tickets are released.  For some, it means sleeping out overnight to be first in line.

Tickets for 2019 will go on sale this November.

How popular is this festival?  This year for the first time anywhere all 11 brand ambassadors from around the World for Balvenie attended, taught and poured in Victoria. 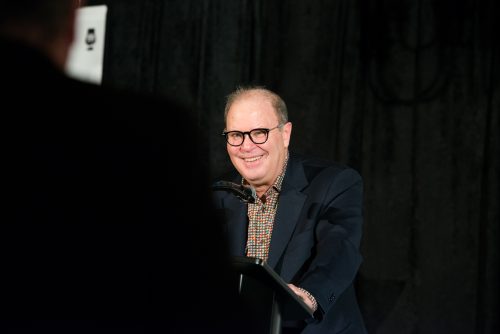 Davin de Kergommeaux describes himself as “a certified Malt Maniac and trained sommelier who has been analyzing, writing, and talking about whisky, as an independent commentator, for nearly two decades.”

He spent six years in university studying whisky grains – barley, wheat, rye, and corn.  You can find his writing in many magazines and at many places on the web including MaltManiacs.org. In the fall of 2011, he was appointed Canadian Contributing Editor to Whisky Magazine.

Frank Hudson – Director and Organizer of the Victoria Whisky Festival 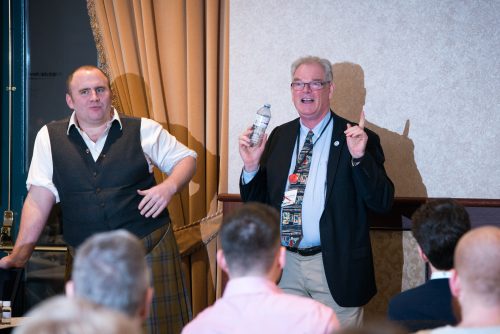 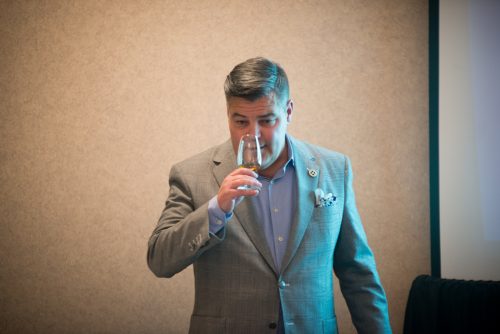 Started his career as a Sommelier. 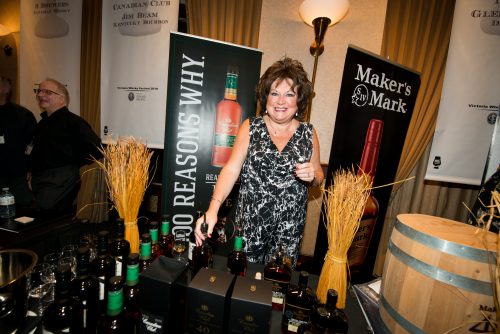 What a life. Canadian Club is Canada’s most famous whisky brand and as such is poured all over the world. That’s Tish’s beat.

She was pouring some rare fine whisky and for research purposes, I tasted a dram. At 11am. On a Friday.

I also did an interview with Roberto Roberti from Canadian Rockies but ran out of show time.  I will air his interview sometime in the next two weeks. 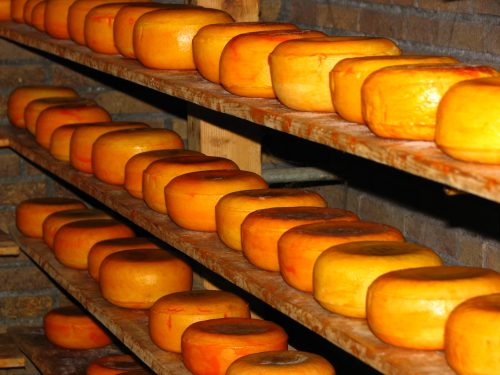 Wednesday, February 7th, the Marquis resident Sommelier, Pam Cohen, and cheese master and Les Amis de Fromage owner, Allison Spurrell, guide participants through a selection of wines and cheeses, paired for the occasion. Learn why certain pairings are matches made in heaven. 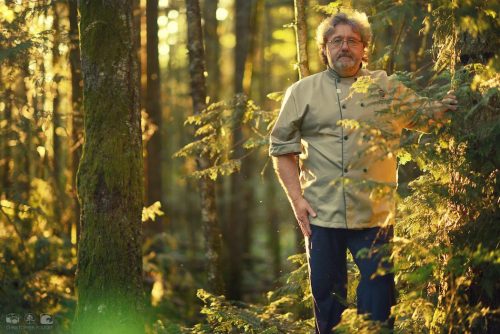 Bill Jones,  the owner/chef at Deerholme Farm has an amazing array of experiences behind him. Bill has cooked in Michelin-starred restaurants in France and England. He is also a renowned author and expert on the foods of the Pacific Northwest. Bill’s unique specialty is wild foods from the forest, fields, and oceans. Many people have visited the farm and when they leave they take with them knowledge, good nourishment, and a little happiness. 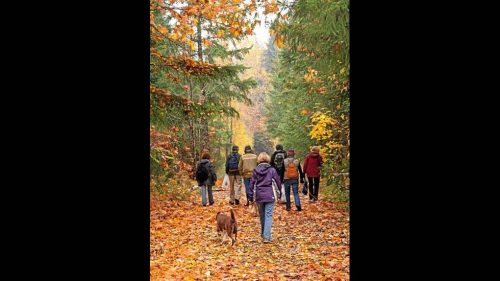 We’ll talk about his events this year but will pay attention to the very popular foraging classes.  Bill holds a doctorate in Rainforestology (whatever).

What BC wines are they drinking in Alberta

Jim Cuddy – The Cuddy by Tawse