The World has lost a singular voice and soul Anthony Bourdain.

We’ll start this week’s show by talking to George Sui who, with his Memphis
Blues BBQ partner Park Heffelfinger hosted a sublime after hours gathering
of Vancouver’s best chefs in the Summer of 2002.

They drank, talked , ate and smoked until 2am!

George takes us back to that memorable moment.., and for that we thank him. 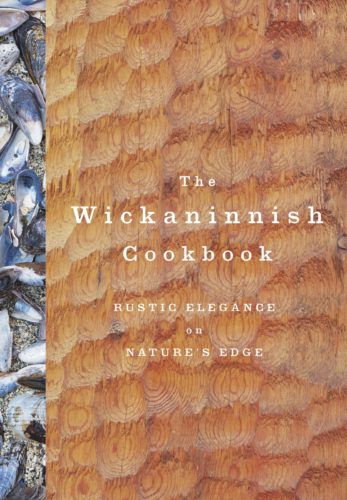 ONE OF THE MOST ANTICIPATED BOOKS OF 2018: “On the furthest west coast of Vancouver Island, the Wickaninnish Inn in Tofino, B.C., has been a destination for visitors from around the world since its opening in 1996, the Pointe restaurant a pillar of the town’s flourishing culinary scene. Their first cookbook gathers signature recipes from former and current chefs and focuses on regional techniques and seasonal west coast ingredients.” The Globe & Mail 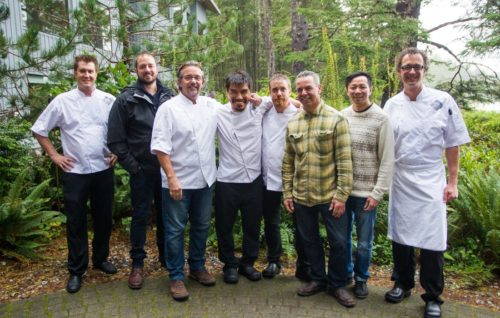 Since the Wick first opened in 1996, it has become a destination for travelers attracted by its rustic elegance, warm hospitality, and incredible west coast cuisine. This cookbook highlights the distinctive  dishes (and the stories behind them) that have made The Pointe Restaurant a destination dining experience like no other, and captures the spirit of spectacular natural surroundings, west coast life, and scenic ocean-to-table dining.

Inside you will find both sophisticated and accessible recipes that speak to the Inn’s longstanding commitment to farm- and ocean-fresh ingredients, and strike a harmonious balance between the bounties of land and sea that surround the Inn. The Wickaninnish Cookbook offers a chance to visit life on nature’s edge, and discover dishes from one of the most prestigious kitchens in Canada.

Guests on Tasting Room Radio are  Charles McDiarmid,  Managing Director  (His family conceived of and built The Wick)

Matthew SherLOCK and Ross HackWORTH.  Lock and Worth. 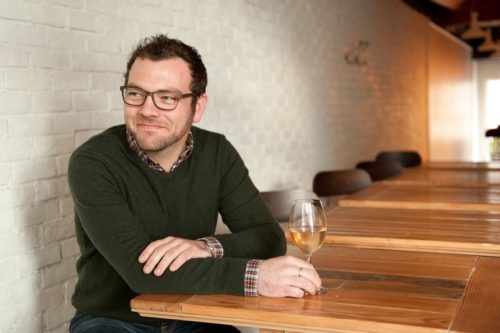 Want to get a sense of BC’s wine future?  Matt and Jay will be a the very front, leading the movement.

“We strongly believe that one should be able to drink high quality, single vineyard (non-commodity), small production wines that are priced reasonably from British Columbia. We plan to be around 20 years from now, not by becoming a large company but by creating a sustainable business within our community. For us part of that means making wines that always over deliver”

Sherlock and Hackworth farm organically and work the vineyards by hand whenever possible. They use native yeasts for fermentations, limited sulfur, and a gentle touch that avoids punch downs or pumping over or racking during élevage. The wines are bottled without fining or filtration.

Up the road at Bella, is a winery owned by Jay Drysdale and his wife, Wendy Rose. Bella only makes sparkling wines and only works with Chardonnay and Gamay Noir.

The vineyard series wines are made using the traditional Champagne method, with commercial yeasts and sugar added to the wine to trigger a second fermentation. Jay and Wendy make the natural series wines by pressing whole cluster grapes and allowing wild yeast fermentation to begin in neutral barrels.

No additives, allowing fermentation to finish in the bottle.  This process is called méthode ancestral and Bella is the first winery in western Canada to use it.

The natural process causes some of the bottles to be cloudy.  As Jay has said “Yes, they’re cloudy. Get over it”

“Natural wine.  It’s wine made with minimal intervention. This means organic (and sometimes biodynamic) farming (without the use of pesticides and such), naturally occurring ferments with wild yeasts in the cellar, and winemaking without fining, filtration, or manipulation”.

BC Shell Fish Festival in Courtney-Comox