Keb’ Mo’ is a charismatic singer/guitarist/ songwriter and four-time GRAMMY Award winner who has consistently made music that reflects his own passions and interests. In the process, he’s earned a reputation for his ability to make deeply expressive, highly personal music. Don’t believe me?  Check out the title track (Oklahoma), Put A Woman In Charge (Featuring Rosanne Cash), and Don’t throw it away, a song about plastics with Grammy buddy Taj Mahal.

But my fave is the first track,  I remember you and its first line which he says to the lady in the Red Dress 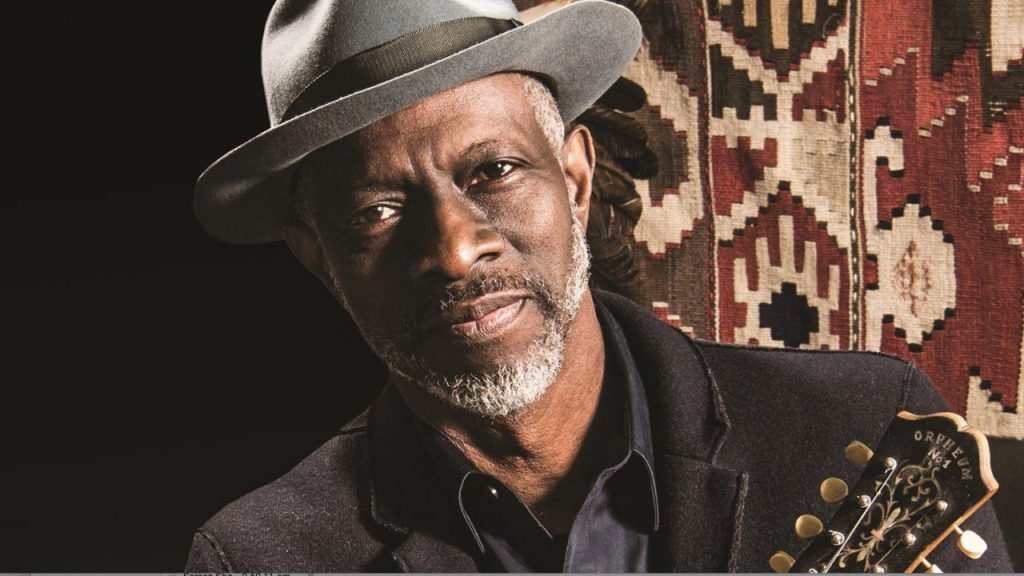 “My name is Junior and come from Memphis Tennessee”

Colin Linden produced the album and infused his love of blues and passion into each and every song.

This is a very special album.  Oklahoma from Keb Mo