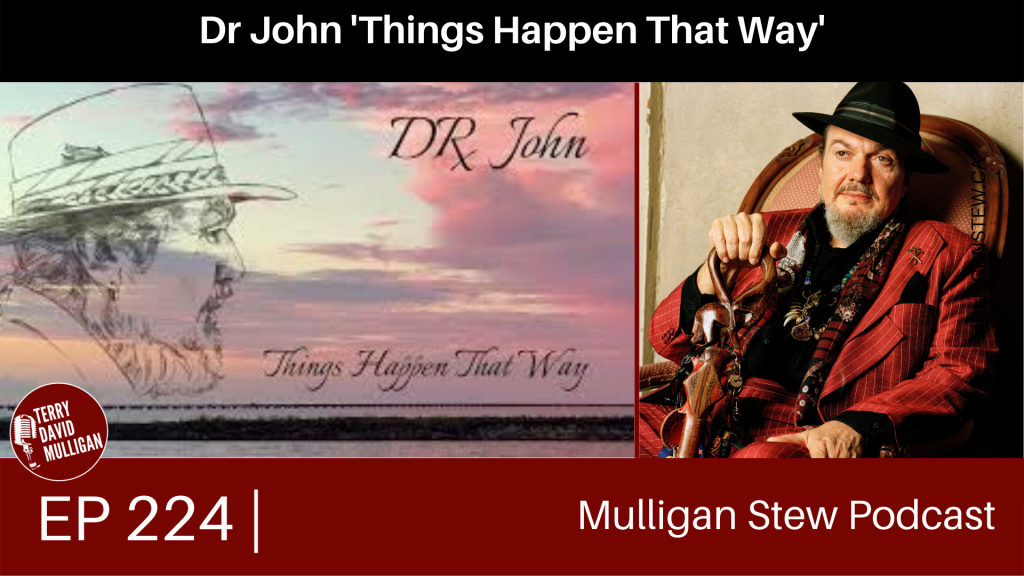 New Orleans, Louisiana is one of the World’s greatest music cities.

Mac Rebennack was Dr. John,  one of the singular faces and voices of New Orleans music.

A true leader in the studio, on the streets, and on stages of the World,  Mac won 6 Grammys and became friends with Ken Ehrlich, the long-time producer of the show.

Mac was planning future projects when his life was unexpectedly cut short in 2019. Now, 3 years after his passing, Things Happen That Way will see the light of day. The album, which features three brand new original compositions, an amazing reworking of Dr. John’s 1968 classic, I Walk on Guilded Splinters, and new interpretations of songs by Willie Nelson, Cowboy Jack Clement, Hank Williams, and The Traveling Wilburys was released on Friday.

Things Happen That Way marks the fulfillment of a long-time goal of the six-time GRAMMY-winning singer/songwriter/pianist and Rock & Roll Hall of Famer, who first began plotting a country-inspired album decades ago. The album also features guest appearances by Aaron Neville,  Mac’s long-time friend and frequent musical collaborator Willie Nelson, and Lukas Nelson & Promise of the Real. 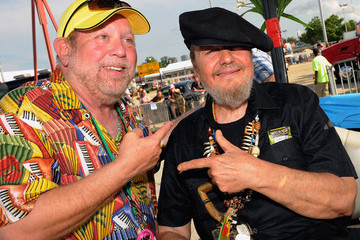 When Mac passed, Ken was asked to write the liner notes for the album and give a farewell speech at Mac’s  Celebration of Life.

Ken paints a warm verbal picture of the man called Dr. John. Through his dark days of prison and drugs, breaking free of addiction to light up the stages of the world!

And he reads the closing paragraphs of his farewell speech.

Join us as Ken Ehrlich remembers the legendary Dr. John and tells the story of  his last album Things Happen That Way