November 12th, 2022 Every Chef Needs a Farmer- Every Farmer Needs a Chef!

Every Chef Needs a Farmer   Every Farmer Needs a Chef!

We were invited to the third annual Chef/Farmer gathering.  This week at Church and State Winery in Central Saanich.

It was presented by Buy BC. 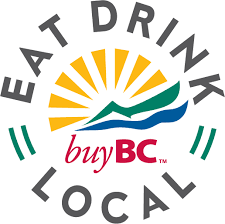 The entire concept was created by Lana Popham, Minister of Agriculture and Food. It’s a great fit because she WAS a farmer when the idea came to her. As Minister, she oversees the  Buy BC program.

It continues to highlight the many unique and engaging products coming from our own backyards. It’s a direct link between consumers and the creators behind each and every label. 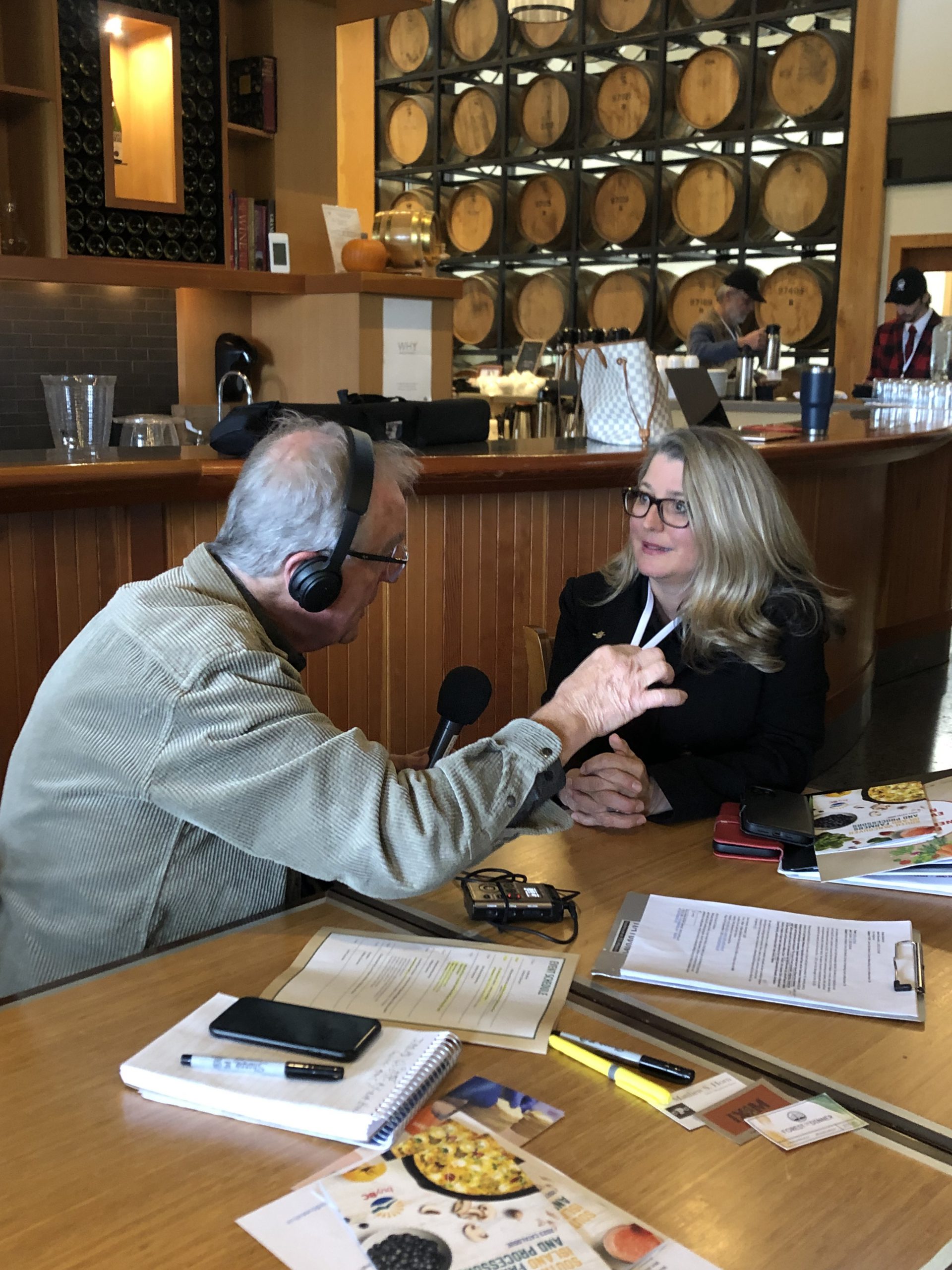 Our pal Chef Ned Bell is the chef ambassador for Buy BC.  As long as I’ve known Ned, he’s always been pushing the boundaries between Kitchens and Farmers.  There’s nothing he likes more than uniting and collaborating with other chefs, fishers, farmers, and influencers. The man is a game-changer.

If you’ve ever dined at his Naramata Inn, you’ll know that he’s also one of our very best chefs. His panel was titled – The Future of Food; Sustainable, Indigenous, Farmed, and Wild. 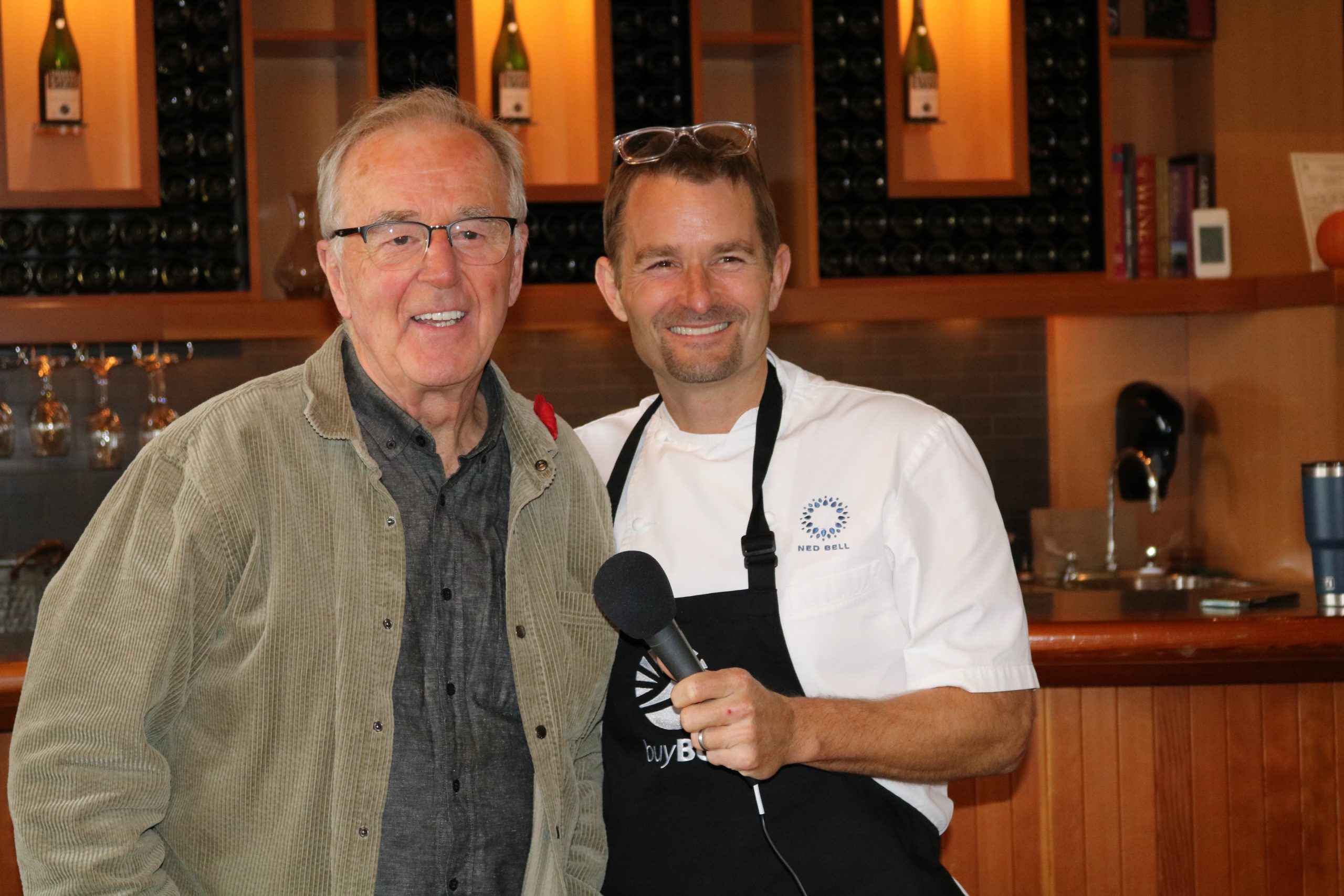 NOTE:  We couldn’t possibly interview all the Farmers. I think there were over 20 in the room but we will reconnect and do stories on many of them – over the Winter.

Our Special Guests this week are: 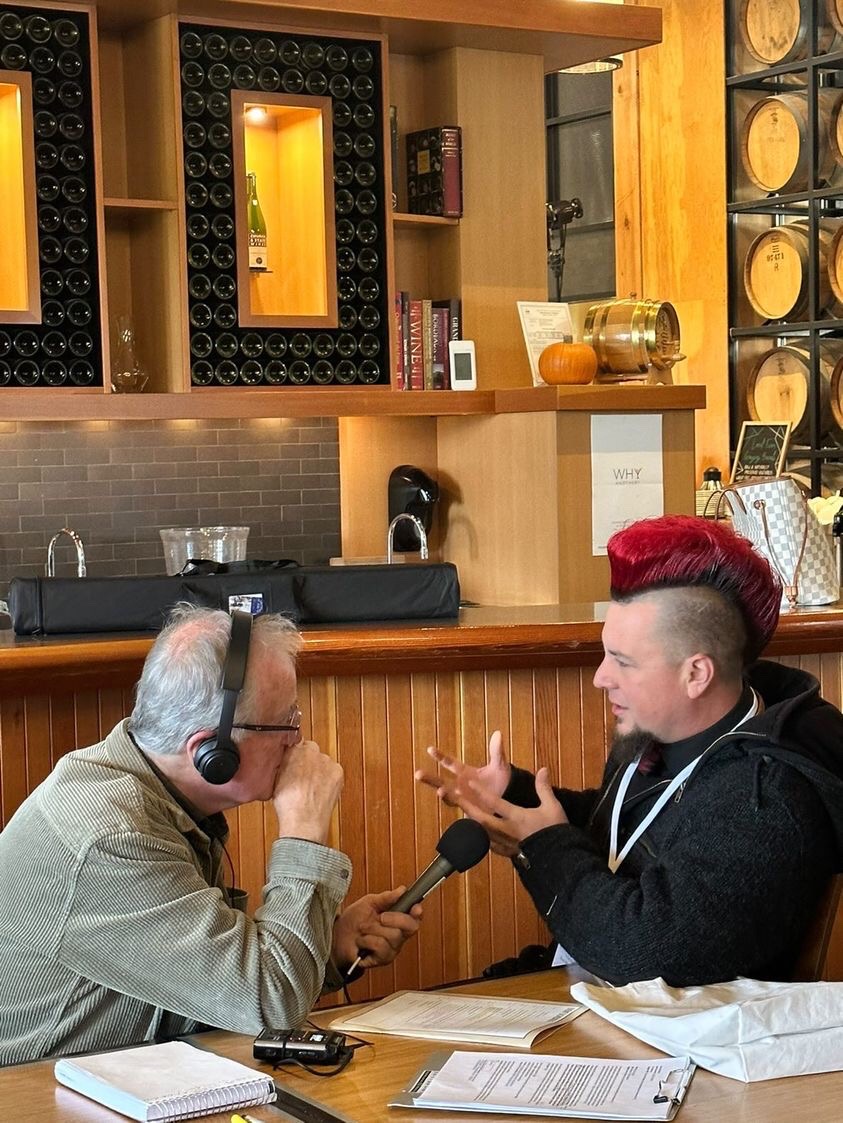 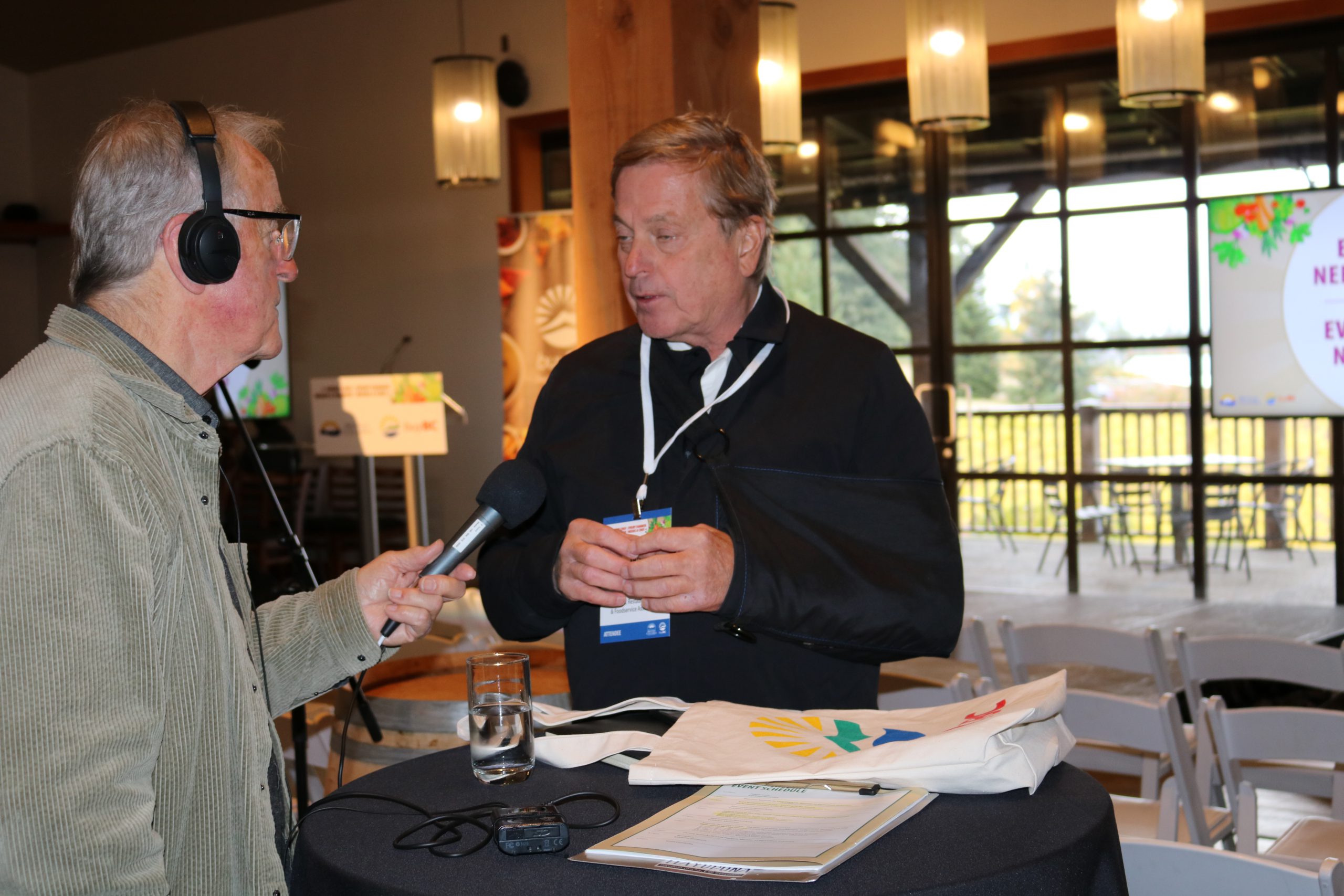 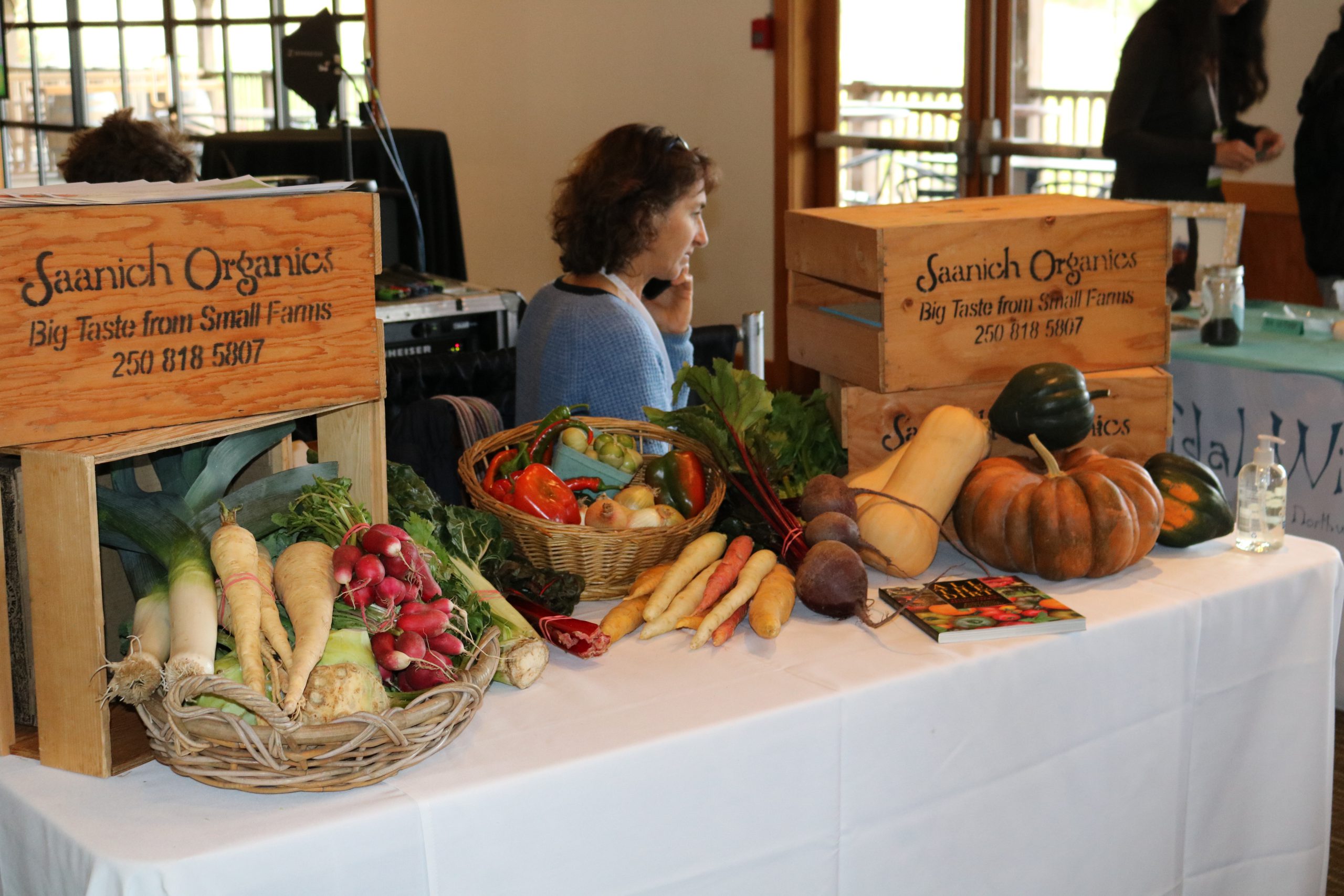 What’s Brad Royal up to?