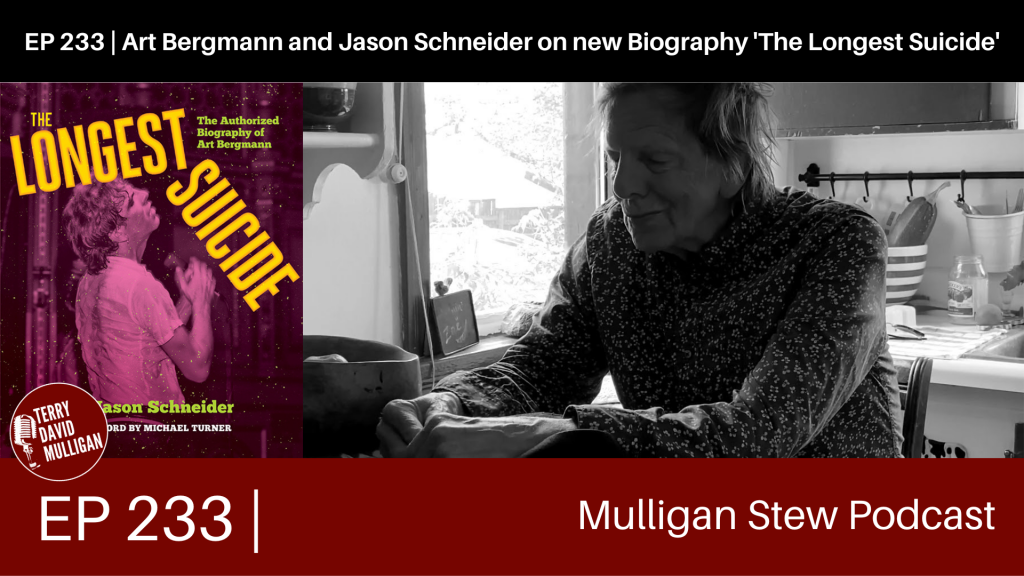 Terry David Mulligan talks with Canada’s punk poet laureate, Art Bergmann has been tearing up stages, and terrifying the music industry, for half a century. Often referred to as “Canada’s Lou Reed,” Art’s story is one of rock and roll’s great tales untold. Until now. From his days helping to lay the foundation of the Vancouver punk scene with The K-Tels, to his acclaimed solo work in the ’80s and ’90s, and a late career resurgence that has culminated with being named to the Order of Canada, The Longest Suicide chronicles every unlikely twist and turn Art’s life has taken. 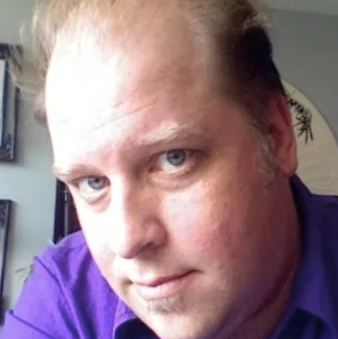 Working with veteran music journalist Jason Schneider, Art lays it all out in his own inimitable way, with dozens of people who took part adding their own voices to corroborate (and sometimes dispute) the often-incredible chain of events. With cameos by John Cale, Bob Rock, The Clash, Bob Geldof and many others, The Longest Suicide is both a triumphant story of personal survival, as well as a unique glimpse inside the rise of alternative rock. Above all, it is a tribute to Canada’s most unheralded singer-songwriter, whose greatness is only now being widely recognized.

From the Introduction:
“The story of Art Bergmann’s career is perceived by many to be a succession of failures, but the story of Art’s life? If Art doesn’t have the best story, it is always the most magical.”
— Michael Turner, author of Hard Core Logo

Praise for The Longest Suicide:
“ a brisk, plain-spoken and thoroughly well-researched rip through the genuinely wild, wildlife of a genuinely committed rock-’n’-roller.”
— The Toronto Star