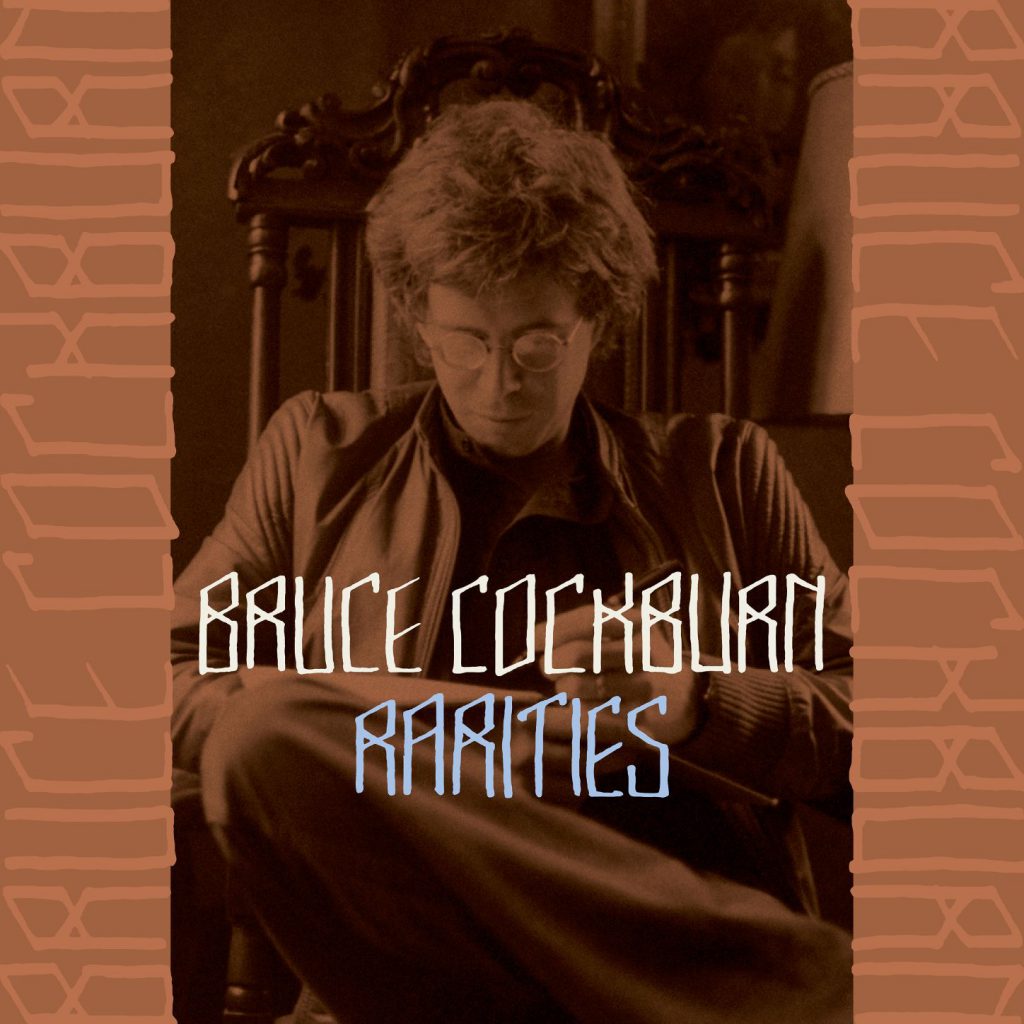 Bruce  Cockburn has written almost 400 songs. Released 34 albums over a 50-year span. Who best to gather up his rarities and present them as partners with his hits? The man has rarities.

Unreleased demos and music for benefits.

We also talk about his next new album – O Sun O Moon ( May).

His Tour dates through Canada in February

And his connection to Joni Mitchell. 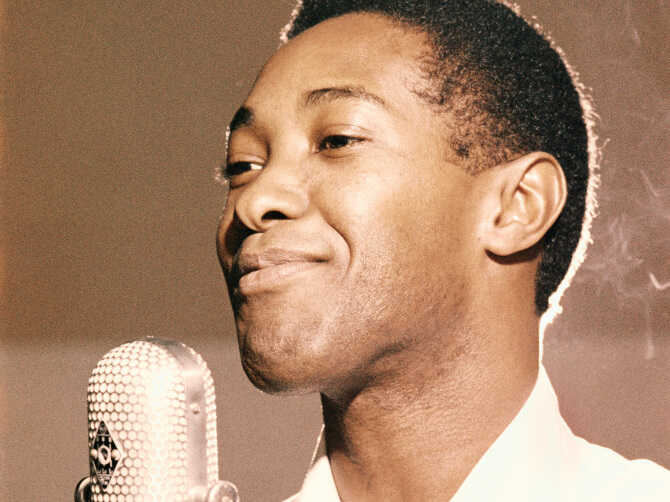 Sam Cooke in an RCA Recording Studio in Los Angeles, circa 1959.

We also remember the lives and music of  Rick Danko, Sam Cooke, and Otis Redding!