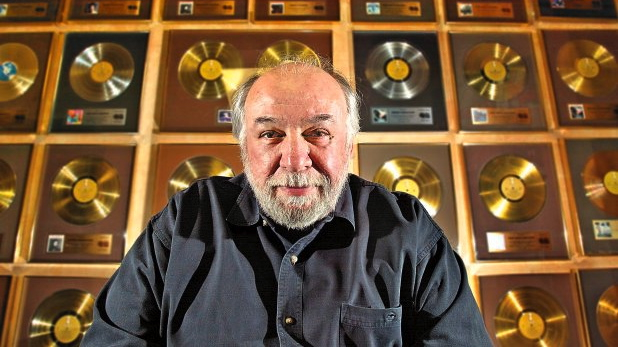 His book is called True North.
To read about Bernie’s life is to read about the birth of Canada’s music industry.
The first years of careers that are still being played out (Joni Mitchell, Neil Young)
Also, the re-shaping of Canada’s radio stations. It was Bernie who helped to shape Canadian Content, at a time when radio had no interest in supporting our own music.
He also recorded, managed and directed the careers of Bruce Cockburn, Murray McLachlan, Carole Pope, Barney Bentall, Dan Hill, Steven Fearing, Blackie and the Rodeo Kings  and many more.
His record label was also called True North..which spoke volumes about a guy so talented that he could have stayed in New York and worked with Albert Grossman, the Manager of Bob Dylan, Janis Joplin etc. But he came home to Toronto and made us a better country.
Hour Two of Mulligan Stew this Saturday we feature an interview with a great storyteller Bernie Finklestein.