Sir Charles Smith. Crown Prince of Walla Walla has the third largest winery in Washington State  and the largest head of hair in the industry.
He insisted on getting out feet massaged while doing the interview.
Nathan Fong is a chef and food specialist. He’s also the voice and face of BC food around the World.
We finish with a visit to the wines of Navarra with Jordi Vidal The managing director of  the region in the North of Spain. 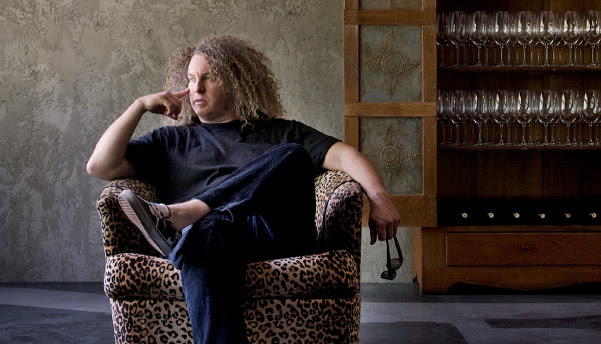 Growing up just outside of Sacramento, California, in the foothills of the Sierra Nevada Mountains, Charles Smith began craving worldly travel at a young age due to his Welsh mother and French father. As soon as he had the chance, Charles decided to move to Denmark (for a lady friend he met in the states). While in Scandinavia, Charles spent the next nine years managing rock bands and concert tours throughout Europe, including the famed Danish duo, The Ravonettes. Wining and dining while on the road became a catalyst for his passion of wine, which ultimately triggered the career he has today.

In 1999, he moved back to the United States, specifically to the Pacific Northwest, opening a wine shop on Bainbridge Island, just across the Puget Sound from downtown Seattle. On a road trip in late 1999, he passed through the small town of Walla Walla and met a young Frenchman and winemaker. The two men discovered their common passion for great Syrah and Charles was eventually convinced to move to Walla Walla and make his own juice. In 2001, Charles released 330 cases of his first wine, the 1999 K Syrah. The Walla Walla Valley was now his home.

After a devastating freeze in 2004, Charles brought to life a label he had once in a dream: House Wine. Low and behold, the label concept had never been created or trademarked, so Charles launched the legendary brand before selling it to Precept Brands in 2006. That same year, Charles started a second brand, Charles Smith Wines. The brand was themed as “The Modernist Project,” which focuses on the way people generally consume wine today: immediately. The intent was (and still is) to create wines to be enjoyed now, but with true typicity of both the varietal and the vineyard. 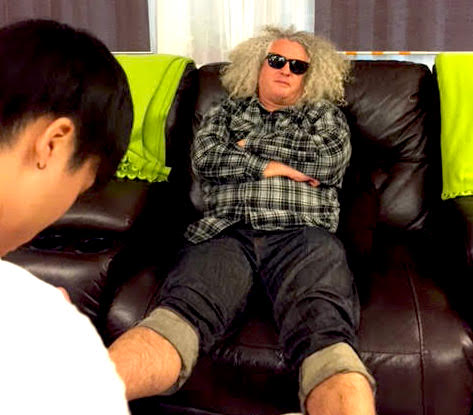 Charles is celebrating 10 years of making wines and kicking down doors.

Tinsletown Mall in Vancouver. He insists the interview take place while we both have intense foot massages. He had way more fun than I did. 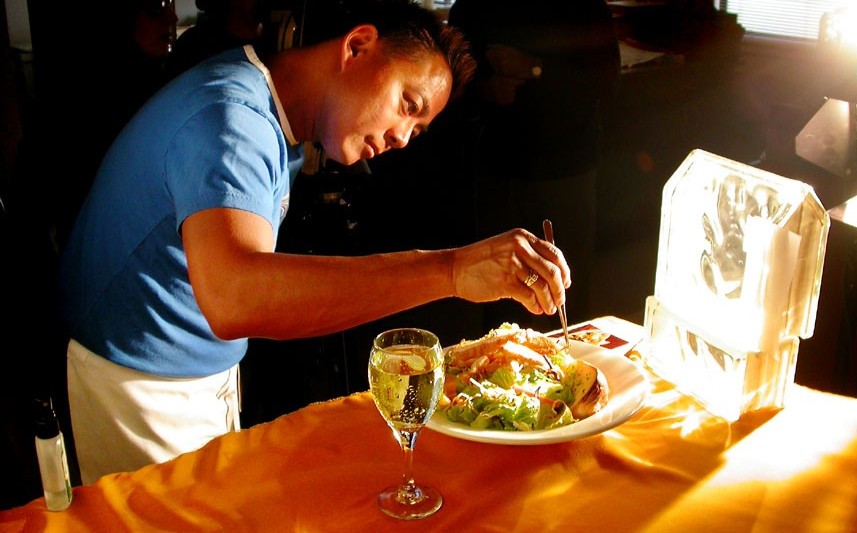 Nathan has been an award-winning food stylist for print and film advertising since 1988 and is an internationally published food and travel journalist. He currently is celebrating his 27th year on Global BCTV News with his “Saturday Chefs” and “Fong on Food” segments, and has been a regular contributor to Canada’s CBC Radio One as well as a food columnist for The Vancouver Sun and regular contributor to Taste Magazine and EAT Magazine. In addition he has worked for Enroute, Bon Appetit, Fine Cooking, Cooking Light, Men’s Health UK, Cooking Light, and NUVO. He is a new regular contributor for International Taste & Travel Magazine.

His other television segments have included working with NBC’s The Today Show during the 2010 Winter Olympics, BBC and Sky Television, The Discovery Channel, both from England as well as the Food Network, USA and Canada, and New Zealand and Japan TV. He received the silver medal for the 2009 Food Network Challenge in the Superstar Foodstylist Competition.

In 2002 he was selected as one of the “Top 10 Food Trend-setters of the Future in Canada” by the Canadian national newspaper, The Globe and Mail Newspaper and was the recipient of the inaugural IACP/Julia Child Award of Excellence for food styling in 1998.

Nathan is also the food expert who represents the BC government around the World.

The wines of Navarra with Jordi Vidal

The general manager of Navarra Wines is Jordi Vidal.

He takes us through some whites but focuses in on 4 great reds.

A longer version of this interview will run in a couple of weeks. 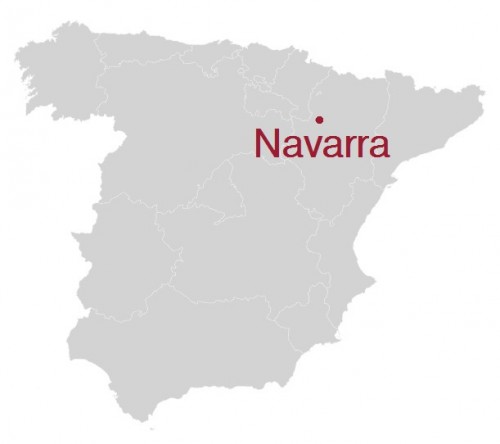 The region of Navarra in northern Spain is home to two cultural events whose
reputations have risen beyond popular to mythical, each year attracting the
rompish and pious in droves.

One of them, for contemplative Christian pilgrims, involves a long walk
across the top of Spain on the Camino de Santiago de Compostela, beginning
in Navarra and ending in Galicia. The other, for thrill-seeking
crowd-lovers, involves a short run (with bulls) through the streets of the
city of Pamplona during the San Fermin festival, which Ernest Hemingway made
famous in his 1926 novel, “The Sun Also Rises.” Papa mentions wine from the
neighboring region of Rioja in the book, but surely he drank his share of
Navarra wines there too. And Lord knows, many a pilgrim has quaffed the
local wine after a long day on the trail in Navarra.

Although the wines of Navarra are not as well known as the Camino or
Pamplona, they should not be overlooked. What you get from Navarra is a
variety of solid wines at a lower cost than the wines from more-famous
Spanish locales.

‘What is our signature grape?’ is a question asked in many wine regions
around the world, but especially in those which compete with dominant
neighbours. It’s highly pertinent in Navarra, which fits into Rioja as one
piece of a jigsaw into another, but which is very much in the shadow of
Spain’s most powerful brand. In the list of 107 winners of last year’s Wines
from Spain Awards in London, just one still wine was from Navarra – and
that, tellingly, was from Bodegas Julián Chivite, a producer busily
distancing itself from the region that is its home. Indeed, the Chivite
story could be seen as a distillation of the problems Navarra faces in
achieving recognition on the world stage.