Ron Sexsmith’s  latest album, Carousel One, is being released .  Critics agree that the multi-Juno award winning singer- songwriter has delivered one of the most uplifting records of his storied career.
Send him a tweet @RonSexsmith
Carousel One features 14 new Sexsmith compositions including the first single, “Saint Bernard,” a tribute to an anonymous family dog from a photograph picked up in a second-hand shop by his wife Colleen.  The CD and digital versions of the album include two bonus tracks. 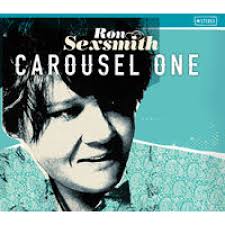 Ron made a commitment to a gig in Grande Prairie a while back..then things really took off…he’ll be touring the world for the rest of the year BUT..he promised he’d do it and here he comes.
Buy on iTunes
Saturday April 25th  Collins Recital Hall, GPRC  Grande Prairie, Alberta 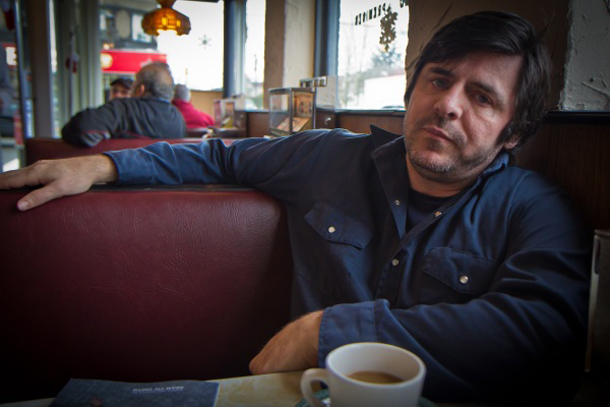 Rodney has a brand new release called Campfire on the Moon.  Songs of relationships, crazy people and a tale of a friend who was lost to Cancer called No Savior Big Enough.
DeCroo is wrestling with regret, loss, aging, love, memory, death, art—always with his own ongoing recovery embedded in the background.
With former Convictions band mate and stage collaborator Mark Haney on double bass, and long time friend Ida Nilsen contributing piano and vocals.
If you remember he recorded one of his LP’s War Torn Man at the Sidetrack in Edmonton.
Dates are:
Calgary  April 23  Ironwood
Edmonton  April 25 Brixx
Red Deer April 27th Fratters
end him a tweet @DeCrooRodney 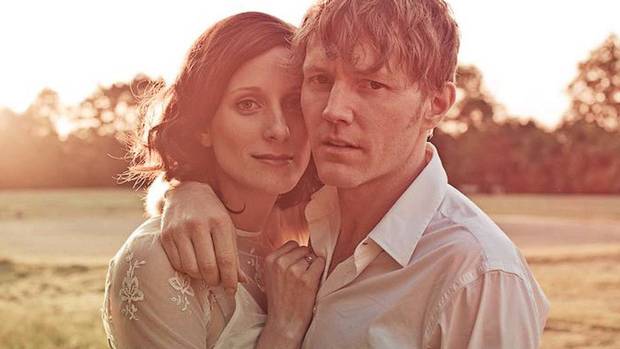